Lung Cancer is one of the most dreadful Cancers which prevail across the world. 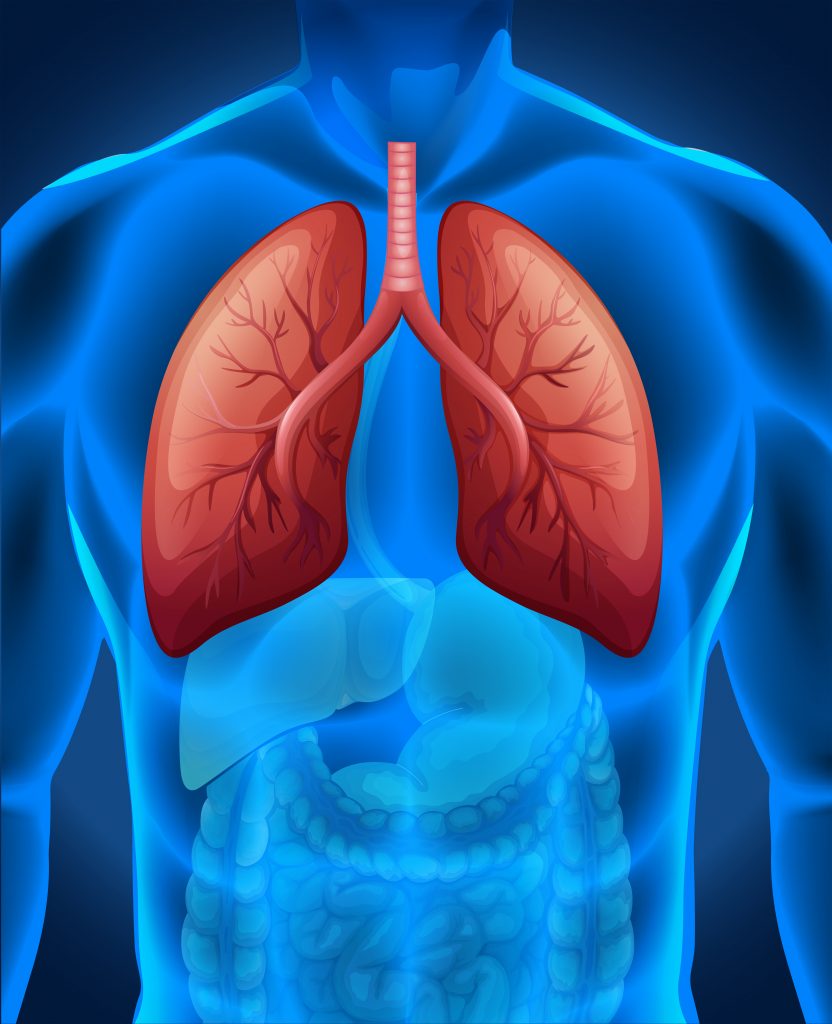 How is Lung Cancer caused?

What are the Symptoms of Lung Cancer ?

• Lung Cancer may cause due to Hemoptysis i.e. Blood in the sputum.

• Frequent Cough which is not cured by routine treatment.

• Initially no symptoms of Lung Cancer may be seen in the patients but may be diagnosed accidentally with this lymph when they undergo an X-ray for some other reason.

Lung Cancer is detected at late stages because people often confuse it with Tuberculosis, especially in India.An attempt should be made to distinguish between the two and rule out Lung Cancer whenever possible because if we spend time in taking anti TB treatment the disease often become untreatable.

How is Lung Cancer treated?

The treatment of Lung Cancer is basically surgery when it is operable. Surgery consists of the removal of part/entire Lung. Nowadays Lung Cancer surgery is done through Thoracoscopy which means we don’t need to open the entire chest and remove the cancer cells. It can be done through small incision which means that the patient can recover from the surgery very rapidly and does not have to face the same pain and morbidity that occurs during open surgery causes.

Chemotherapy for Lung Cancer has also made rapid advances. In previous years when patients were diagnosed with advanced Lung Cancer it meant a death nail. Now due to Chemotherapy the quality of life and period of survival both have improved. Also because of targeted Chemotherapy which means the cells target the specific cancer cells and not rest of the tissues.

Radiation also play a major role in Cancer especially in advanced Cancers where it is used to decrease the size of the lymph so that we can go ahead and do the surgery on the same cancer.

Lung Cancer even in advance stage is treated with Radiation Chemotherapy so that the quality of life of the patients improves. Survival of Lung Cancer patients is improved slowly but Lung Cancer is majorly caused due to Cigarette smoking and SMOKING KILLS.